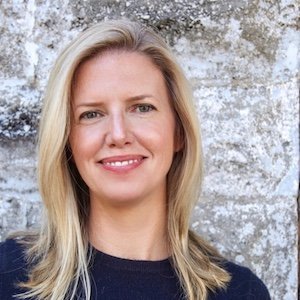 Shannon is a documentary producer and director. Her work has been broadcast on PBS, Nat Geo and Discovery Channel, among others. Before becoming a filmmaker, she practiced international law and was part of the legal team who prosecuted Enron. She has endometriosis and has two young daughters with a 7x increased risk of having the disease.